CHC Commodities was formed in February 2001 to fill a gap in the Zambian agricultural sector for a company able to provide reliable and accountable storage and handling facilities and credible brokerage services for bulk agricultural commodities.
CHC deals in commodities such as Maize, Wheat, Sorghum, Malting Barley, Groundnuts, Cassava and Soya Beans and provides a reliable and transparent price discovery system.
Since inception, CHC Commodities has brokered the sale of substantial portions of the annual Maize, Wheat, Sorghum, Malting Barley and Soya Bean crops.
CHC Commodities has stored significant quantities of Maize, Wheat, Soya Beans, Edible Beans, Soya Cake, Red & White Sorghum, HEPS, Cooking Oil, Cement and Fertiliser on behalf of traders, processors, NGO’s and aid agencies.
CHC Commodities has been involved in handling and transhipping large quantities of maize, corn soy blend (CSB), pulses and cooking oil on behalf of relief agencies and traders supplying maize for the relief effort.
CHC are founder broker members of the Zambia agricultural commodity exchange, ZAMACE and have been involved in the largest number of spot trades on ZAMACE at nearly 50% of the value of trades to date.
ZAMACE has the capacity to capture the vast majority of commercially traded grain in Zambia. CHC are 6% shareholders of ZAMACE.
CHC Commodities are the first warehouse operators to be certified by ZAMACE to issue ZAMACE warehouse receipts from its Lusaka and Kapiri Mposhi depots.
CHC Commodities is involved in the commercialisation of small scale farmer crops such as Groundnuts, Sorghum and Cassava. Currently CHC acts as buying agent for White Sorghum and Cassava on behalf of Zambian Breweries plc (SAB Miller) for use in its Eagle Lager beer.
CHC is also developing markets for Cassava for use in stock feeds, Brewing and Glucose production.

Griffin Services Limited is an exciting new concept in Zambia to service Urban and Rural shoppers with all their shopping needs. Customers can access a vast array of goods from a large variety of retailers at Lusaka prices plus a small delivery charge. Customers can either place orders online from their own personal phone, tablet or computer or order in store at one of our hubs using a catalogue or online facility.
Griffin Services Limited will have a network of hubs across Zambia that customers can send their business and personal shopping to. The platform provides consumers with the ability to order their products from our catalogue online or at our agents – for delivery to their hub in a set time.
Our aim is to supply quality goods to shoppers at a fair price in the quickest time possible. 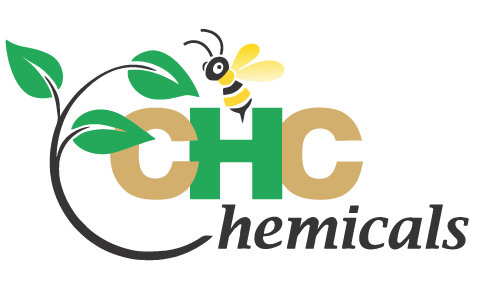 CHC Chemicals started as Greenbelt Chemicals in 2012 to service the farming sectors Agro chemical requirements. Almost all products supplied are sourced from UPL (Arysta Life Sciences (Pty) Ltd of South Africa) and are high quality generic products popular with farmers for efficacy and affordable pricing. CHC Chemicals has sales outlets in Mkushi, Lusaka, Mazabuka and Choma. We are also represented in other 3rd party outlets throughout the Country, where the emphasis is on the Small Scale sector.

Greenvalley Engineering & Contracting is an Engineering Machine shop, Agricultural Land preparation contractor and a Dealer of Case Agriculture, Case Construction, Kuhn Implements, equipment backup service and parts supply.
We believe that the wise use of time, man-power, machinery and natural resources are of paramount importance to our customers. We take pride in offering the best tools available to ensure that your productivity is always at its peak.
However, we do not just offer robust machinery, but solutions to have them repaired incase of a breakdown. Coupled with accessible scheduled maintenance for the machinery we supply increases your up-times as well as your returns.
We are proud of our companies history for reputation of quality service, integrity, professionalism, friendly approach and above all, our safety record.
We look forward to doing business with you. 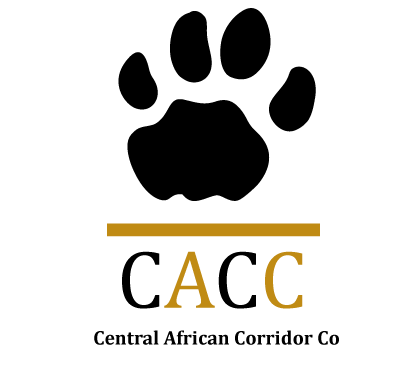 GSS was formed in 2008 to meet the demand for secure, world-class bulk and bagged storage facilities for agricultural commodities in Lusaka and other primary production and consumption centres in Zambia. GSS is a joint venture between CHC Commodities and Zdenakie Trading who between them have storage capacity of over 120,000mt.
At the GSS site in Lusaka 86,250mt of warehousing has been erected with attendant support facilities and a modern office block